From time immemorial, southern Alberta has been the traditional territories of the Blackfoot Confederacy, including Siksika, Kainai, Piikani, the Tsuut'ina and the Îyâxe Nakoda Nations. It also borders the land of the Cree, Sioux, and the Saulteaux bands of the Ojibwa peoples. In addition to the homelands of the Métis Nation within Region III.

Indigenous peoples, communities, and cultures are strong. They have survived and resisted hundreds of years of ongoing colonial systemic violence. In the face of such persecution, Indigenous peoples, languages, cultures, and traditions have not only survived, but have also been revitalized. This is thanks to the guidance of Elders, and Indigenous knowledge and ceremonies passed down through generations.

Why We Serve Them

Stigma and discrimination, the legacy of forced displacements, abuse, and disruption of traditional culture in residential schools, and the related intergenerational trauma continue to have a severe influence on Indigenous peoples' health and well-being in Canada. 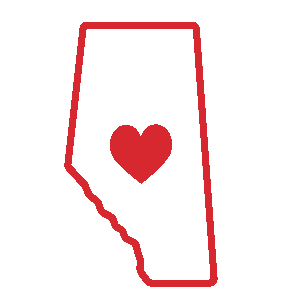 7.6% of the Albertan population is Indigenous. 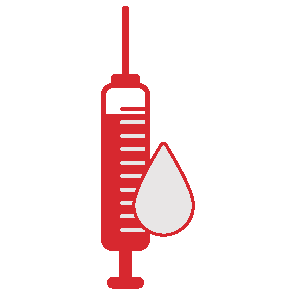 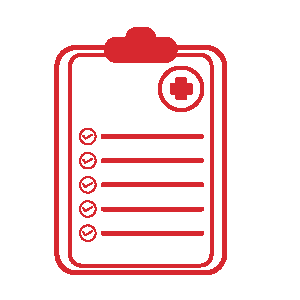 In Alberta, First Nations Peoples made up 6% of its population, but represented 22% of all opioid poisoning deaths from January to June 2020.

Looking for support? Check out our services: